By going Travel Broking, there will never be a more economical or effective way to become self-employed and start your own travel business.

Why Do Travel Agents Make the Move To Broking?

While everyone makes the move for different reasons, we do see the same reasons crop up time and again.

What Our Brokers Say...

My eldest son who is nearly 12 was born with a congenital heart defect. I had the option of coming back full time or not at all (by a previous employer). Obviously, I chose the “not at all” option, as I took time off to care for him.

After a while, I felt like I could start to work again and the best option was to become a travel broker, where I could work from home and look after and be near my family. It was a no-brainer.

My first month I did one booking and thought I had struck the jackpot! I took ownership of them and gave it my all (and still do).

Brokering really suits me, it allows me the flexibility to look after my children if they are sick, assist with school trips etc.

My husband was commuting to Wellington for 2 years and I had 2 young primary school kids, brokering fitted the lifestyle requirements.

I knew a few people who’d made the move to brokering and loved it!

I was ready to move away from being a team leader and all the things that involves; such as staff training, meetings etc.

How Do Brokers Fit In To The Market?

Current trends indicate a strong movement away from the traditional high street travel agency shop towards the self employed model of Travel Brokers working independently from a home office. This trend is not only represented in New Zealand but across the world.

The number of Travel Brokers in New Zealand has steadily grown in recent years and is the travel industry’s fastest growing sector confirming a significant shift in the way that travel is sold.

TAANZ figures show that the number of agency head offices and branches has declined significantly in recent years. TAANZ has been quoted as saying that Brokers were a good response to the changing industry. “Sometimes they can have direct contact with people who cannot make it into the agency, providing them with that human touch and that is what we do really well in our industry. Why should we be constrained by bricks and mortar?”

This trend is not only represented in New Zealand but across the world. 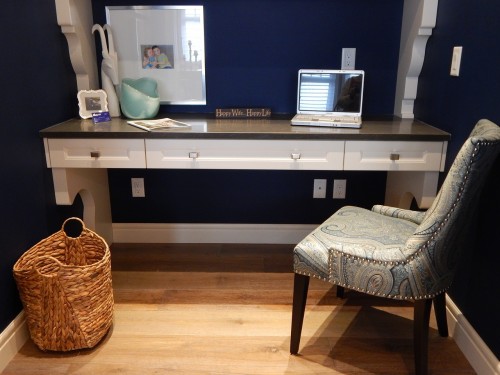 Travel Brokers have essentially forsaken the security of a regular salary for the freedom of self-employment. Some have built up loyal and enduring client bases over their years in the travel industry and make the change in the knowledge they will fare no worse financially than they did as a paid employee, whilst others embark on the exciting challenge of developing a client base from scratch.

The broking industry is well populated with female agents that have previously left the travel industry to start a family and have chosen broking as a way to balance their work and the commitments of a young family. Fed up with standard pay rates and inflexible working hours, women are shunning the traditional workplace and striking out on their own, building businesses that offer flexible working hours and favourable conditions.

New Zealand women are becoming self-employed at twice the rate of men, according to research, which has found that they’re often motivated to leave paid jobs and work for themselves to achieve flexibility and manage their work and home commitments. 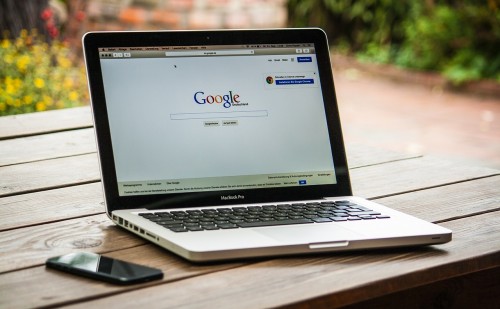 Traditional or legacy travel agents are in decline…

The internet is commoditising simpler bookings, which are the majority. Secondly, the internet plus airline deregulation is attacking the role agents once had of steering traveller preference, which they then sold to airlines for commission.

The agency business model was based on commission for 50 years, but more and more the airlines are willing and able to sell to the traveller directly. Travel Agents can and do charge fees, but in the longer term, they must demonstrate strong value to their customer in order to do so.

Within the environment of diminishing margins, many agents have been unable to adapt and cover the overheads of a traditional agency; hence why so many have closed their doors and moved successfully to the more personalised Broker model.

Please email Guy Flynn with a copy of your latest C.V. We will then contact you to coordinate a meeting.

All applications are confidential, and we are happy to talk/arrange meetings outside of office hours.

When the world opens up again, where would you like to visit first? 🌏 ... See MoreSee Less

These Powerful Photos Showcase the Effects of Undertourism Around the World

As the world begins to travel again post-pandemic, we're taking a look at the people and places poised to welcome us back.
View on Facebook
· Share

If you are planning on taking advantage of the travel bubbles when they open up, make sure your passport is ready to go! ✈️ ... See MoreSee Less

More than 300,000 Kiwis are sitting on an expired passport, with a renewal rush expected when the borders reopen.
View on Facebook
· Share

Signup for News and Deals