If you’ve got a long flight, don’t forget to take a look at your stopover options!

Essentially, this is a small side trip (longer than 24 hours) you’ll take on your way to your destination. If you’re flying through your airline’s home city, there are often some great deals to be had.

Why is it worth it? Two major reasons.

1) It breaks up a long flight into more manageable chunks.
For example, Auckland to Los Angeles flight time is at least 12 hours (depending on the route). If you include a stopover in Hawaii, you break up your trip, get to enjoy the sun, and start to acclimate to the time zone difference – this can be a very good idea if you’re on your way to a family holiday with small kids.

2) It’s an inexpensive way to see another country!
You’re already passing through, so why not take the time to see the sights! Many airlines will also include a FREE stopover when you pass through their home city. The Hawaiian Airlines deals above are a great example! Some airlines will also work with hotels to offer stopover package deals at a fantastic rate!

So, next time you’re planning a trip, give some thought to a stopover and get in touch if you’d like to find out about the available options. 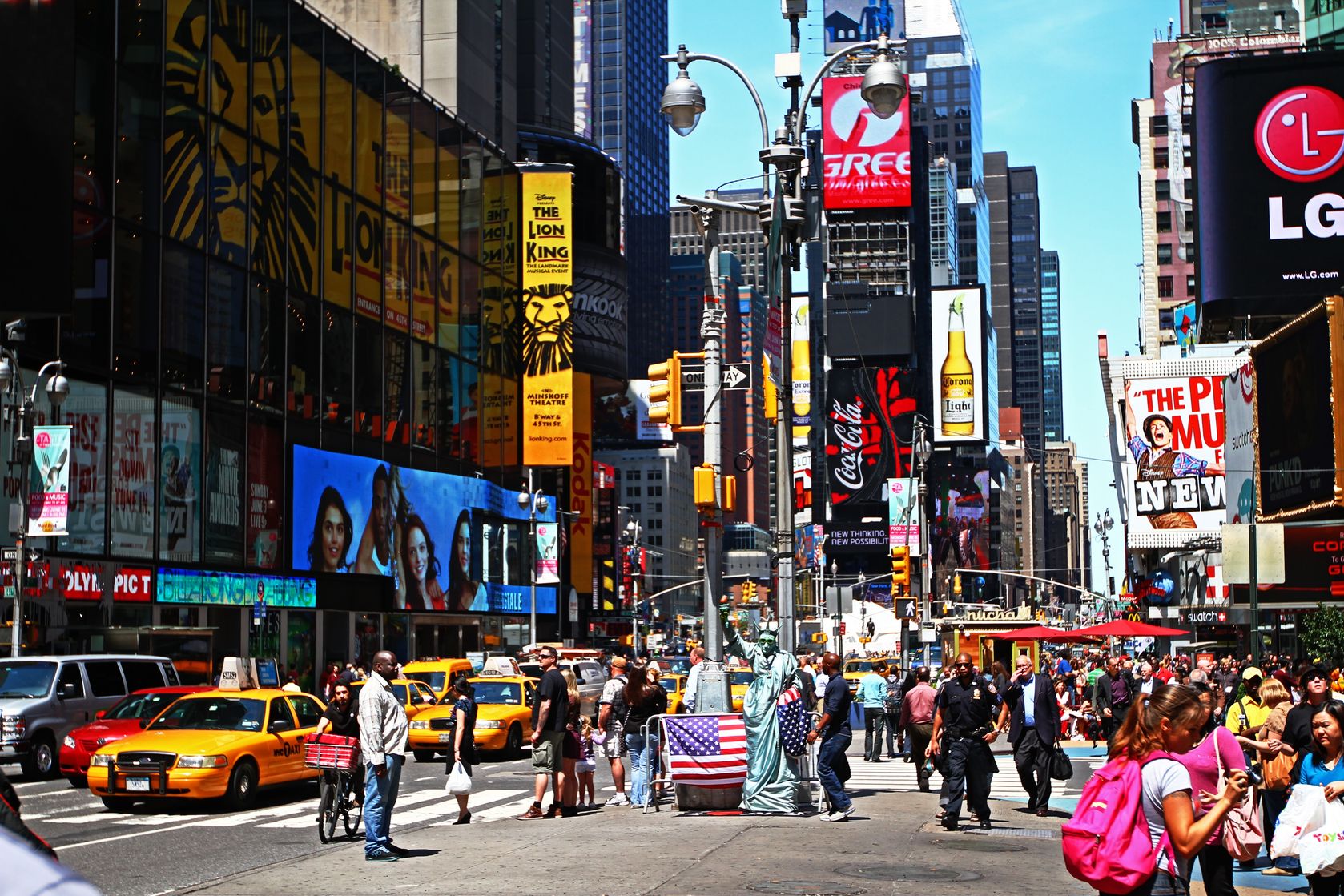 If you are looking for something fun for the whole family to enjoy, check out Wētā Workshop Unleashed! 🎬Visitors will get a hands-on and fully immersive experience from start to finish as you go through a creative journey through the realms of Fantasy, Science Fiction, and Horror! You can see more on what unleashed is all about here: nztb.info/Weta ... See MoreSee Less

Look like Santa is getting a little extra help this year! 🎅And to start off the festive season, a magical delivery might be headed your way. Visit airnz.co.nz/xmas to get on board! ... See MoreSee Less